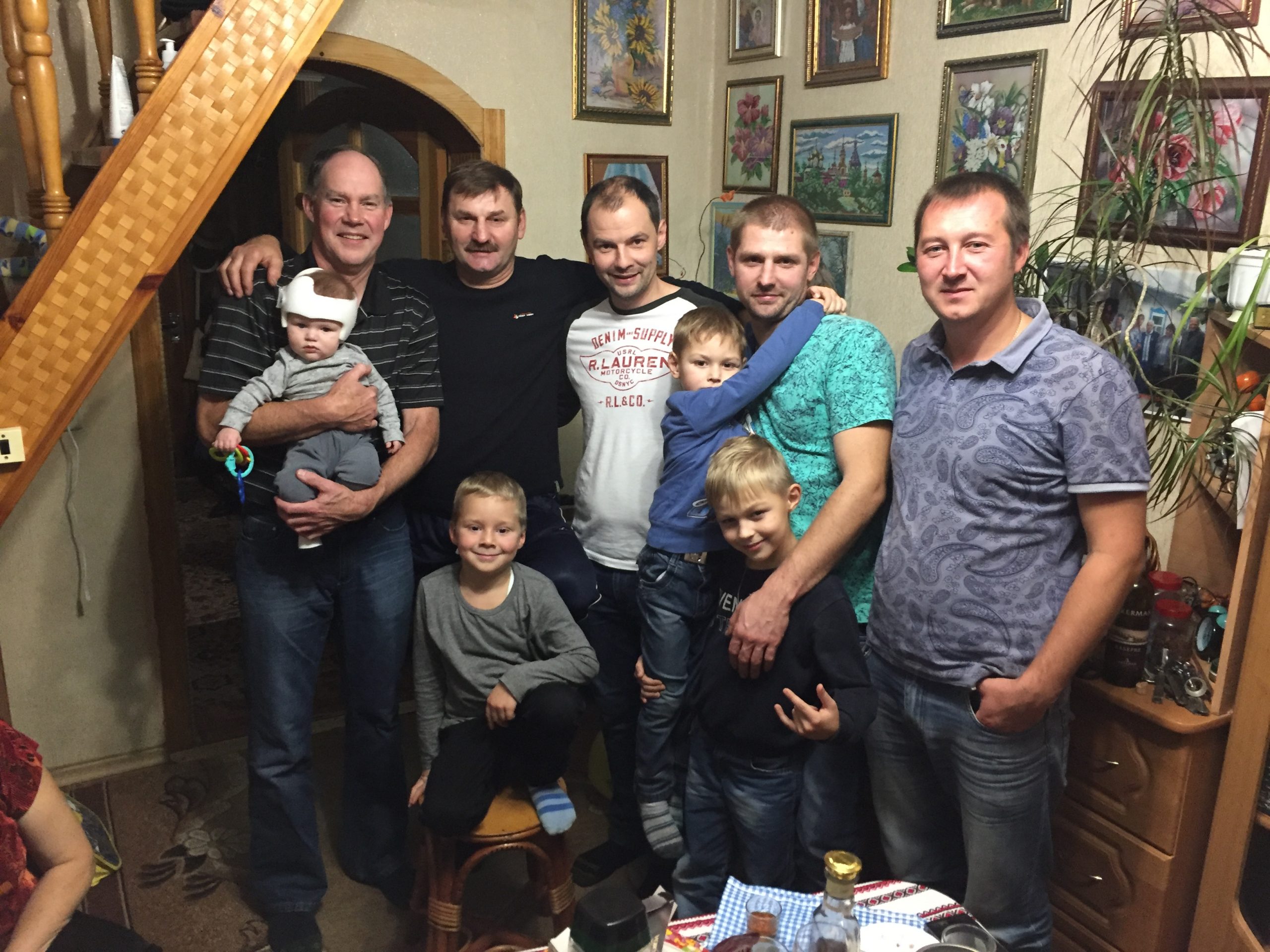 We are currently up to $28538 in cash donations and 115 items purchased from the Amazon list.  My mind is blown.  Each day we receive multiple deliveries. I love coming home from work and seeing the large piles of boxes at our door.  Your support has been awesome.  When I communicate with family, they, too, are amazed by your generosity and support.

I intend to go to Meest – in Chicago – this week to ship the items we have received to date.  Meest was initially willing to cover the cost for shipping supplies; however, now they are charging $2.30/lb.  Thankfully, your cash donations will be able to cover those costs.  This will be our first time dipping into the cash donations.  So far, family/friends have not been in a position to need money at this moment, but we know that time will come.  Most don’t want cash right now because they can’t spend it or access the bank – they are hunkered down in their homes as much as possible.  Others don’t need it because they are staying with family and friends who have been graciously covering what would otherwise be their usual expenses.  The longer this war goes on, the more financial need they will have.  Many will likely be without income for some time.  They will have transportation expenses, rent expenses, and day-to-day living expenses, with no income.  I am comforted knowing we can support them when the time comes.

It’s also important for me to note that my family is not big on handouts.  It’s part of our hardworking culture – they want to work for what is theirs.  Right now, there is no work for them to make a living, and some jobs may never come back.  In a month or so, the goal is to provide funding for 15-20 families, covering about 2-4 months of income for each.  I am choosing not to discuss family members or the amounts for their safety.

Once the war is over, I hope to interview members of my family so you can get to know more about them and my culture.  Of course, I will only do this with their approval.

Reflection and Updates from the Past Few Days:

Grandma remains at home in Brovary.  She has extended family members in homes adjacent to hers, and she has not been interested in evacuating yet.  She is most comfortable at home.  At her age, it would be very difficult for her. As difficult as it is, we continue to be an open ear to listen to her wants and needs, without pushing.  I’ll tell you more about this shortly…

Younger family members, those my age, have fled home, but remain in Ukraine.  I have luckily been able to stay in at least daily communication with most.

My cousin, who has been surrounded by the Russians is still in that village.  They call out once a day to their parents (who are near grandma) to check in.  I spoke with his parents today, and my cousin and his family seem to be doing ok.

My other cousin originally fled to a new home they built outside of the city.  Unfortunately, Russian tanks began closing in, so they chose to flee again.  With young children in the car, the trip west took over two days, a drive that normally takes 8-10 hrs. I think the biggest thing people don’t realize is even if you have access to a car, many roads have become impassible, there are frequent checkpoints and traffic everywhere.  This makes any trip in Ukraine dangerous and grueling.  The really difficult and sad part about this update is that my cousin’s neighbor – a man who grew up on our block as kids (my cousins and I lived next to each other as kids), who I played with as a kid, was shot and killed in front of his wife and his child.  While the 12 Russian occupants were sleeping in their house, this man’s wife managed to sneak out with her child and flee back to Brovary.  I learned through my cousin that the Russian terrorists went through the homes in the village, took food and alcohol, killed another young man, parked their tanks next to homes, and used civilians as human shields.  This is what Russians are doing in small villages.  I’ve heard about it here and there through certain channels but was hoping it was not true.  Unfortunately, I now have personal confirmation.

When I heard of what happened, I could not believe it.  Ony terrorists could do something like this.   I was hoping that I would never know anyone who has died because of this war.  Seeing pictures of destruction and people I don’t know is hard enough, but now I know someone who was killed.  Not in the battle but just trying to protect his family and what was his.  I have no words and no feelings.  All I could think about is his wife and daughter and what they have lived through.

As the day went on things only got worse.  This made me feel like the Russian were close to my grama and my family.  I naturally started looking on Airbnb to find a place in western Ukraine for all of them, which I did, I started talking to all of them, just to see how they all were and if they needed anything.  But I also wanted them all to know that we have found a safe place near the border for all of them to live in. After many discussions and conversations with aunts and uncles and my grama, the answer remained the same.  They all were going to stay in their own homes until the war was over.  Again, for the second time in a week, I had a hard time accepting that but had to respect their decisions.  In a way I understand but it’s difficult for me to sit in my home, in the safety of this country, and understand why you wouldn’t save your life.  One thing that sticks in my head is what my grama told me.  She said “when I was 4 yrs old, my mother hid all of us children in the trenches when Germans came to start Brovary on fire.  We didn’t leave then and I won’t leave now”……she started her life in Brovary in the war against the Germans and towards the end of her life in Brovary she is witnessing the Russians trying to do the same.

After finishing my phone call with her, I started to think about what if the Russian come to Brovary, what if they are surrounded, what if the power, water, or gas goes out, what if they run out of food, what if this lasts for months, what if I won’t be able to call them tomorrow…..then what… these are the thoughts that go through my head daily.  Every morning when I wake up, I look at the Facebook messenger to see if everyone was active in the last hour, which means they are still all alive.

The next day I was a bit removed from the news, honestly, I am getting mentally drained of it and all of the inaccuracies.  Once I dropped my son off at school, I proceeded to call my grama just like I always do, only to hear her tell me that the Ukrainian Army fought off the Russian from the outskirts of Brovary.  Then again, my day was consumed by phone calls to make sure they all had everything they needed.  In my head, the Russians were within a day or two of taking over Brovay.   While calling, I again began to look at Airbnb and other Ukrainian websites for housing and went through the same conversations and questions as the day prior and the answer was still the same.

As the day went on, I saw that Ukrainian forces pushed back Russians and regained control of some of the villages near Brovary.  In my head, this bought them a few extra days.  This thought gave me comfort, for tonight.  Before I got off the phone with my gramma,  I joked about us going to Ukraine, going to the Karpathian mountain and I told her that I would get her so drunk that she would sleep for 3 days, that made her laugh and that’s all she and I needed, is to laugh.